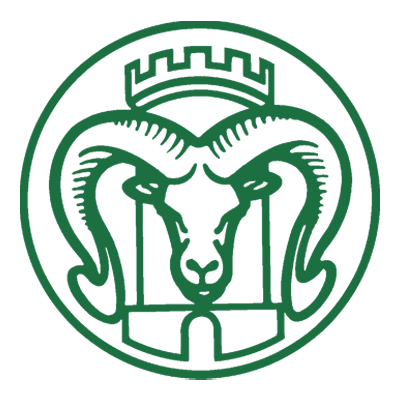 The oldest and most traditional hunting method in Spain, where you can bag two or three different animals in one day. It is a driven hunt where normally at least 200 hounds beat the thickest chasing out the animals.

The variety of hunting has a long standing tradition in Spain practiced since the 13th century. This method of hunting is usually done in pursuit of the Spanish Red Deer although Wild Boar, Fallow Deer, Mouflon Sheep and sometimes the Wolf is hunted in the same way.

In the Monteria the terrain is surrounded by the shooters in strategic spots, taking safety into consideration first, but allowing a reasonable shooting range. These positions are drawn by the whole group of shooters that same morning after the gathering at breakfast time. The bag for the day is explained then and it normally allows 2 or more Red Deer and unlimited wild boar, Mouflon can be allowed to shoot sometimes, even Iberian wolf.

You are shooting at running game, as they are being chased by very aggressive hounds.

The number of packs of hounds, as well as the place from which they are released varies in accordance with each Monteria. There are usually ten to twenty Spanish breeds (Podenco, Mastif and cross breeds between them. The hounds owner is in charge of the proper work of the hounds and his job is of great importance in the success of the Monteria.

When hunting Wild Boar, if the hounds catch a big tusker, the closest Hound owner or hunter must finish the Boar with a Knife, never with the rifle.

The reason is because he can shoot a hound and also the hounds may get scared of the noise, and may release the Boar in future occasions.

Desplazarse hacia arriba
We use cookies on our website to give you the most relevant experience by remembering your preferences and repeat visits. By clicking “Accept”, you consent to the use of ALL the cookies.
Cookie settingsACCEPT
Manage consent

This website uses cookies to improve your experience while you navigate through the website. Out of these, the cookies that are categorized as necessary are stored on your browser as they are essential for the working of basic functionalities of the website. We also use third-party cookies that help us analyze and understand how you use this website. These cookies will be stored in your browser only with your consent. You also have the option to opt-out of these cookies. But opting out of some of these cookies may affect your browsing experience.
Necessary Siempre activado
Necessary cookies are absolutely essential for the website to function properly. This category only includes cookies that ensures basic functionalities and security features of the website. These cookies do not store any personal information.
Non-necessary
Any cookies that may not be particularly necessary for the website to function and is used specifically to collect user personal data via analytics, ads, other embedded contents are termed as non-necessary cookies. It is mandatory to procure user consent prior to running these cookies on your website.
GUARDAR Y ACEPTAR